“It is simply about what I love to do!” What does LO LOVE?

Tactile knitted tulle worked into A-line princess frocks that reveal and conceal in equal measure. Lace made up into chevron striped candy floss nightgowns that trail the floor. Jacquard woven with silver butterflies or glittering in rainbow stripes shimmer like a manga cartoon character’s wide-eyed stare on trench coats and puff-sleeved Victoriana dresses.

Hand made flower embellishments are scattered like used corsages and anchored with beading on LO’s wardrobe cornerstones of pussy bow blouses and Little Black Dresses. Black and white dominates with a smattering of pastel shades. The hand and the machine, and the natural and the synthetic come together to create a magical alchemy.

LO’s make-believe world encompasses all of the following. Vamping as a French maid, foxtrotting as a flapper, doing decadence like Sofia Coppola’s Marie Antoinette, kung fu kicking in Chinatown and livin’ it up like Princess Margaret. She’s some of those things and all of those things depending on her mood. West’s elegance meets East’s kawaii. Continuing an ongoing collaboration with milliner Stephen Jones, Yayoi Kusama-inspired pumpkin berets sit atop the head in a glitter candy palette. Leaving the house without a hat was once considered scandalous after all. Ditto with the lace opera length gloves that hark back to Victorian etiquette. LO’s rose-tinted vision of the past is as always filtered through an idealised prism.

Born in Hong Kong, Ryan Lo spent a significant part of his life in London, where he attended London College of Fashion, discovered his loves and hates, and met some amazing individuals.

Romantic fantasy is the consistent theme in the life and work of Ryan Lo. Drawing inspirations from pop culture and childhood nostalgia, he crafts his girly designs with a subversive edge. Since launching his label 6 years ago under Lulu Kennedy MBE’s Fashion East, he has acquired a new level of sophistication; yet his rule breaking, maximalist sensibilities still see him presents a unexpectedly modern wardrobe. Perseverance and self-belief prevail. With his love for all things sweet & dreamy, Ryan is riding high on the seas of change to prove he’s a force to be reckoned with.

At Premier Hair and Makeup @hairbysammcknight

At Streeters with CND – @cndworld

WITH SPECIAL THANKS TO 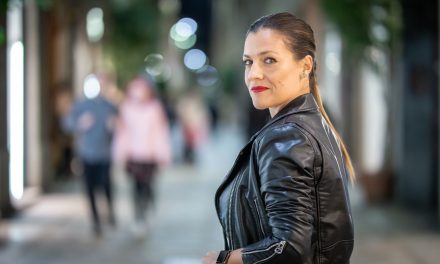 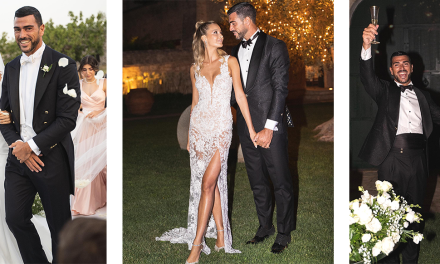 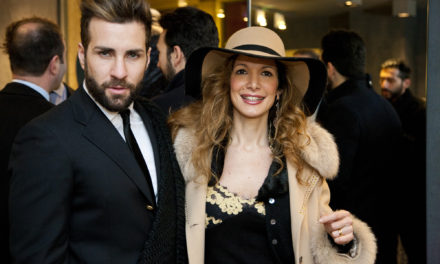